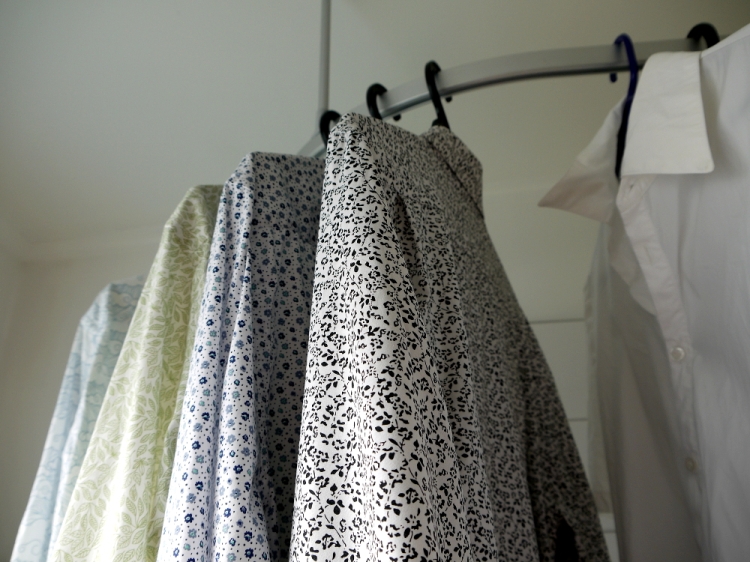 Resisting the tyranny of productivity

Over the last few months, I’ve been having conversations with students – and with myself! – about what feels to be the increasingly relentless busyness of our lives. People often say to me that they don’t have time to meditate every day, and they certainly don’t have time to go on retreat, because of work or financial or family pressures. There are just too many other demands on their time, energy, and resources.

Sometimes there are genuine obstacles that get in the way of making time for formal practice. But sometimes, the busyness is a convenient rationalisation, one that allows us to avoid looking at what might be underneath the frenetic activity. On top of our own individual conditioning, most of us are impacted by the dominant values of mainstream society, which demand us to be constantly productive. As a result, we often develop  a compulsive need to be doing; doing; doing; almost as a way to justify our existence. Capitalist values tend to define us by what we DO, so unless we’re constantly busy, we’re no-one. For many people, the idea of simply BEING – even for a few minutes at a time – is terrifying. As a society, our flight from stillness and solitude has gone into hyperdrive. 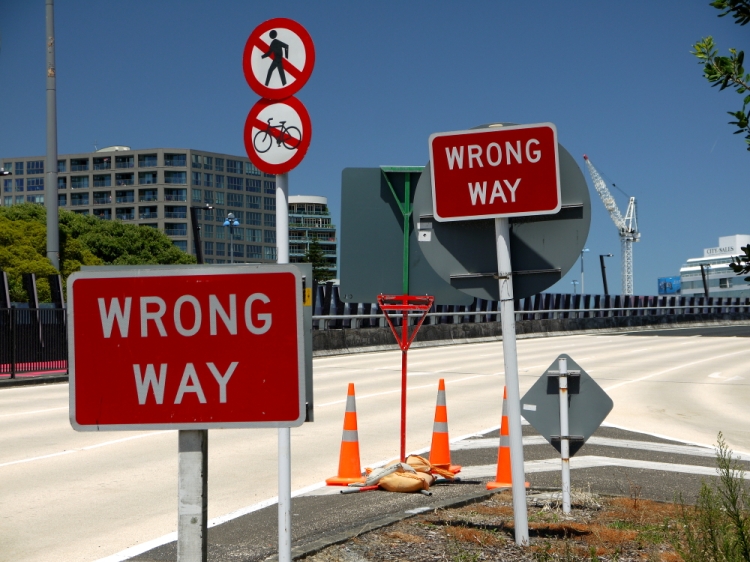 One of the side-effects of this speeding up of everything, is that time spent meditating or on retreat is easily devalued, because it’s not productive. More and more, there’s pressure to achieve the same meditative “results” – whatever they may be – in shorter and shorter times.

We can even see a shift in the retreat schedules of some insight meditation centres around the world. The nine-day retreat has shrunk to seven days, the seven-day retreat to five days, the five day retreat to three days, and so on, so that more retreats can be fitted in to each calendar year.

Retreats should be getting longer, not shorter

Yet if anything, retreats should be getting longer, not shorter, because most people come into retreat chronically stressed and tired. Much as we might like to deny it, we are organic beings. We’re made of meat and bone, flesh and blood. We’re not machines or electronic devices that can just be plugged in, switched on and kept going 24/7. But more and more, this is what we expect of ourselves, and it’s often not until we go on retreat and do stop, that we realise just how exhausted we are.

This means that the first one or two days of the retreat are spent in recovery mode, catching up on sleep and giving our fried nervous systems some time to recuperate. Then, because of our achievement-oriented striving, we feel like we have to make up for this lost time during the remaining days of the retreat, otherwise we’ll fall behind, won’t measure up, won’t achieve anything, won’t make any progress …

Our drivenness damages our own health, and the planet’s health

This drivenness is bad not only for our own health, but for the planet too, as we try to alleviate the stress of our over-full schedules by consuming more and more resources. Constant busyness gives us an excuse to ignore the damage we’re doing to the world – and each other. So in some ways, going on retreat and taking time to not be productive is an act of rebellion.

When we are able to take some time to slow down, the shift from DOing to BEing is often uncomfortable at first. It brings us face to face with the powerful conditioning that tells us we’re worthless, unless we’re involved in fifty different activities simultaneously. But as we start to see through that conditioning, we begin to taste moments of deep ease, peace, and freedom, and the insanity of our old way of being loses some of its appeal.

It still takes courage to resist that conditioning and prioritise living a more contemplative life, so we need the support of others who are oriented in a similar way, to help us maintain confidence that we are heading in the right direction. Each time we go on retreat, we’re strengthening our own intention to live a more sane and healthy life, and we’re helping others to do the same. In that way, every moment of meditation can become a moment of resisting the tyranny of productivity.

May our collective efforts to live with more ease, sanity and peace be a contribution to the welfare, the happiness, and the freedom, of all beings on our planet, and the planet itself. 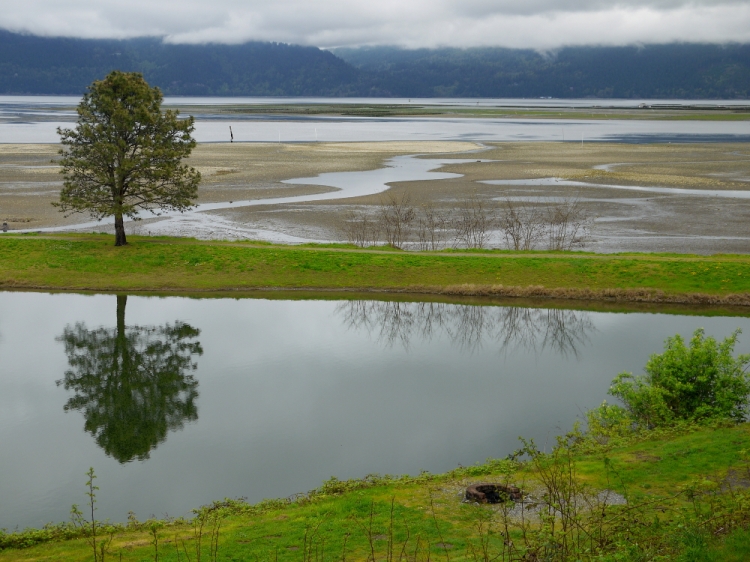 One thought on “Retreat as rebellion”